A nation of new relationships

Introducing The Big Lunch and Great Get Together

In June each year The Big Lunch, the UK’s annual get together for neighbours, brings millions of people around the UK together to focus on making community connections and sharing commonalities. Started in 2009, and growing each year, the Eden Project initiative has continued to inspire positive action. In 2017, The Big Lunch teamed up with the Jo Cox Foundation to kickstart The Great Get Together, a similar activity which now independently draws hundreds of thousands of participants. Both are annual, nationwide flowerings of crowdsourced community events. This is why we are grouping them here. The Big Lunch founder Tim Smit explains the premise as “to get neighbours and communities talking again by sitting down to lunch together once a year.” Academically speaking, the aim is to build social capital and realise its contribution to a plethora of social outcomes, from educational attainment to health outcomes and crime levels. Launched by the Eden Project in 2009, and supported by the National Lottery Community Fund, The Big Lunch has grown tenfold to involve over 6 million people each year, with over 500,000 individual lunches having now been held. Lunches can be big or small, often blossoming into street parties. They’ve been enjoyed evenly across areas of differing deprivation in the UK.

With the help of The Big Lunch, The Great Get Together launched in 2017 in memory of murdered MP Jo Cox, and her belief that “we are far more united and have far more in common than that which divides us.” It is similarly an annual call for communities to celebrate commonalities. Over 300,000 people attended a Get Together in 2018, across over 4,500 events. Get Togethers can be meals, sports days, parties, assemblies, or whatever else communities fancy doing. The format is not prescriptive.

How do The Big Lunch and Great Get Together work?

Both follow a very similar model. Anybody can organise a Big Lunch or Get Together in their community – typically held in June, but whenever organisers please. The Big Lunch and The Great Get Together both provide free resource packs to help organisers generate ideas and run a successful event. These include poster templates, recipe suggestions and guides to tasks like closing the street, promoting events and creating decorations. Both packs emphasise the importance of seeking broad, diverse community uptake – although events created through or even after Big Lunches and Get Togethers can take any form community organisers like.

What impact are they having?

Both The Big Lunch and The Great Get Together have had a very positive impact. The Big Lunch has been independently assessed by PHAR, The Local Government Information Unit (LGiU) and Centre for Economics and Business Research (CEBR).

new friendships created through The Big Lunch in 2018

of Great Get Together attendees met someone new

Big Lunchers felt closer to their neighbours after attending an event

These summer frivolities do not just make people feel good; they also have the potential to save billions on public services. Neighbourliness means neighbours share more and feel more socially connected, reducing pressure on public services. CEBR research does not tie specific savings to The Big Lunch, but does estimate that:

the amount that neighbourliness currently saves public services per year

What can we learn?

A few things stand out to us about The Big Lunch and The Great Get Together:

Third parties can act as catalysts, bringing people together and encouraging new connections

The Big Lunch and The Great Get Together both use well-branded campaigns to galvanise community activity. They also leverage active community members willing to take the reigns and equip them with materials and support to bring community members together.

Co-creation helps ensure buy in on both sides

Co-creation is central to Big Lunches and Great Get Togethers. Although they support event organisers, they take a back seat as those organisers work on the frontline to bring people together. This helps ensure agency and motivation for those involved.

Shared community spaces are important in developing and sustaining relationships

Both Big Lunches and Big Get Togethers make use of accessible public spaces – such as streets and parks – to physically bring people together. This physical meeting and interaction in spaces that are familiar to participants is a core part of both organisations’ operating models.

The messaging and structure of Big Lunches and Great Get Togethers create just this atmosphere. Both emphasise friendship and commonality. Both formats are casual, with no rules. And organisers of both are encouraged to door-knock and simply chat with their neighbours to get people together.

Training can support people to build, maintain and support relationships

Both organisations support organisers to learn how to bring communities together and foster meaningful relationships. Through resource packs, each offers reassurance and guidance every step of the way, from getting people involved through promotion, preparing delicious food and even closing the road (if necessary). Both have also created online communities which allow organisers to swap ideas and support one another.

We may sound like a broken record on this, but independent evaluation is critical here in showing that what appears to be just a big jolly in fact has serious social and economic benefits. 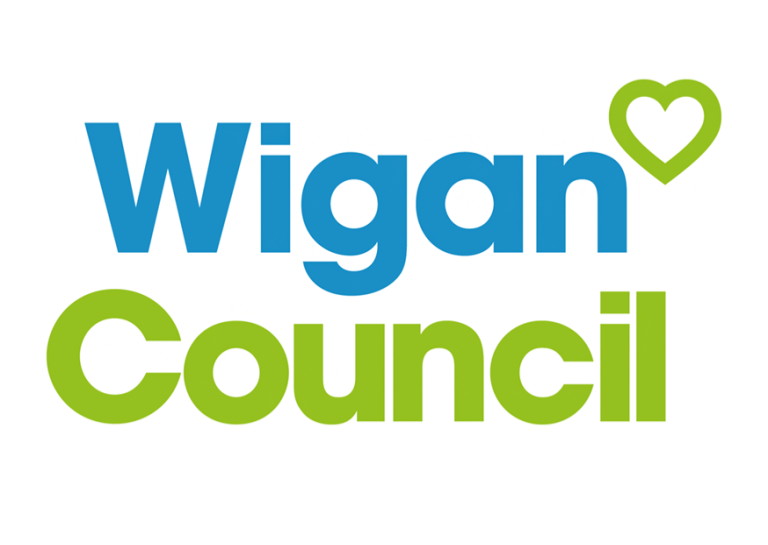