The world needs a piglet

We received this piece from Linda Woolston, one of our Observers,  this week. Linda found it circulating on WhatsApp. Some will love it, some won’t. We thought we would share it because, this week more than ever, the world needs a piglet. 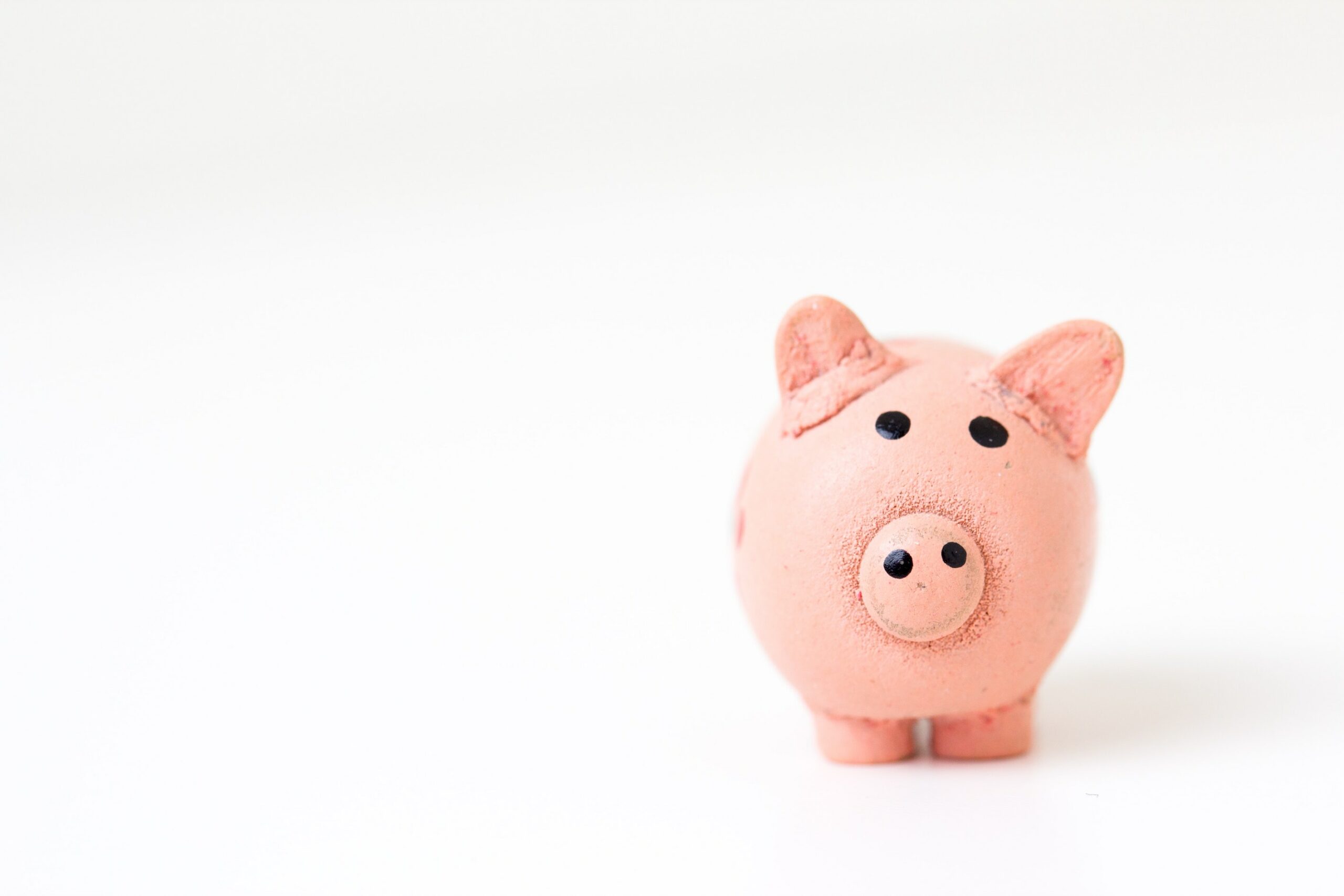 Pooh woke up that morning, and, for reasons that he didn’t entirely understand, couldn’t stop the tears from coming. He sat there in bed, his little body shaking, and he cried, and cried, and cried.

Amidst his sobs, the phone rang.

“Oh Piglet,” said Pooh, between sobs, in response to his friend’s gentle enquiry as to how he was doing. “I just feel so Sad. So, so, Sad, almost like I might not ever be happy again. And I know that I shouldn’t be feeling like this. I know there are so many people who have it worse off than me, and so I really have no right to be crying, with my lovely house, and my lovely garden, and the lovely woods all around me. But oh, Piglet: I am just SO Sad.”

Piglet was silent for a while, as Pooh’s ragged sobbing filled the space between them. Then, as the sobs turned to gasps, he said, kindly: “You know, it isn’t a competition.”

“What isn’t a competition?” asked a confused sounding Pooh.

“Sadness. Fear. Grief,” said Piglet. “It’s a mistake we often make, all of us. To think that, because there are people who are worse off than us, that that somehow invalidates how we are feeling. But that simply isn’t true. You have as much right to feel unhappy as the next person; and, Pooh – and this is the really important bit – you also have just as much right to get the help that you need.”

Pooh and Piglet talked for a long time, and Piglet suggested to Pooh some people that he might be able to call to talk to, because when you are feeling Sad, one of the most important things is not to let all of the Sad become trapped inside you, but instead to make sure that you have someone who can help you, who can talk through with you how the Sad is making you feeling, and some of the things that might be able to be done to support you with that.

What’s more, Piglet reminded Pooh that this support is there for absolutely everyone, that there isn’t a minimum level of Sad that you have to be feeling before you qualify to speak to someone.

Finally, Piglet asked Pooh to open his window and look up at the sky, and Pooh did so.

“You see that sky?” Piglet asked his friend. “Do you see the blues and the golds and that big fluffy cloud that looks like a sheep eating a carrot?”

Pooh looked, and he could indeed see the blues and the golds and the big fluffy cloud that looked like a sheep eating a carrot.

“You and I,” continued Piglet, “we are both under that same sky. And so, whenever the Sad comes, I want you to look up at that sky, and know that, however far apart we might be physically…we are also, at the same time, together. Perhaps, more together than we have ever been before.”

“Do you think this will ever end?” asked Pooh in a small voice.

“This too shall pass,” confirmed Piglet. “And I promise you, one day, you and I shall once again sit together, close enough to touch, sharing a little smackerel of something…under that blue gold sky.”

We all need a piglet in our lives. 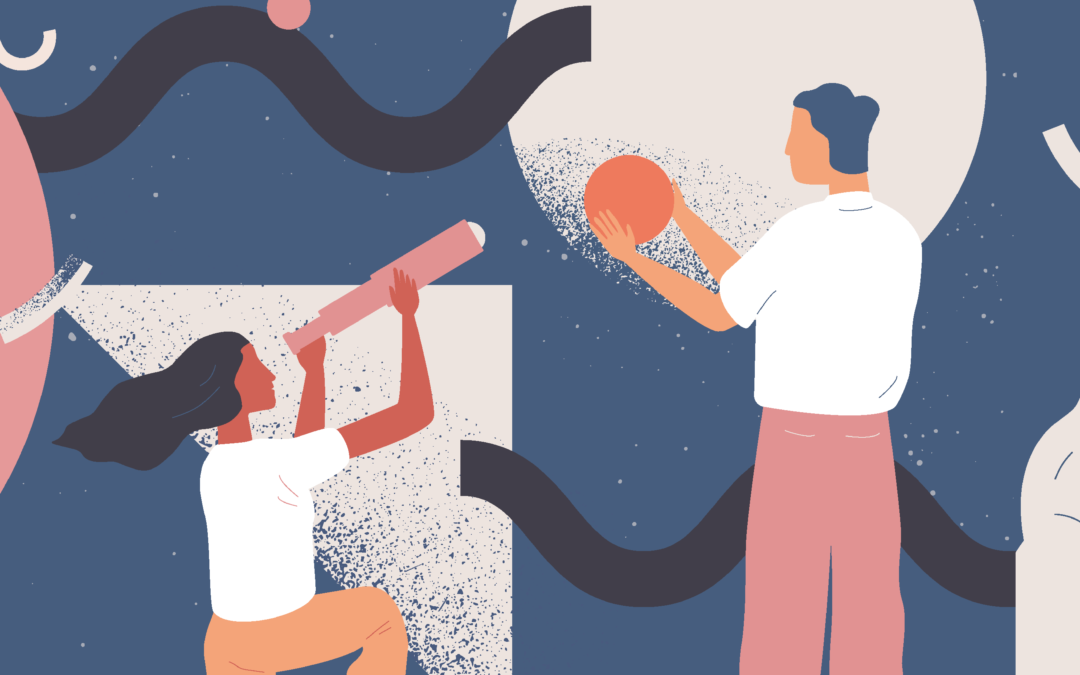 In brief In this blog, originally written for and published by Nesta, David asks the question:What can we do to keep the community spirit that was amplified by lockdown alive and make 2020 the year we changed for good? Some of us have suffered loss in recent months.... 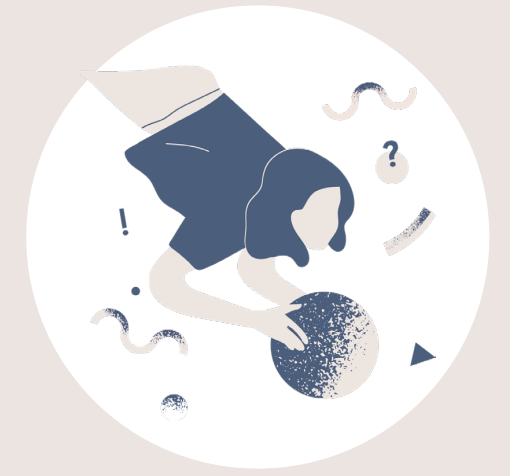 Developing the Framework: A paper for discussion

In brief In our report 'The Moment We Noticed: Learning from 100 days of lockdown', we invite you to join us in exploring how we might sustain the positives from the pandemic. This paper forms the backbone of our fourth invitation: to join us in developing the...