Covid-19 saw an outpouring of community-led support in which 9 million ‘volunteers’ stepped forward to help out. As part of our Active Neighbours work, we’ve been interviewing people to uncover the stories behind the statistics. Here, we present Jen’s story. 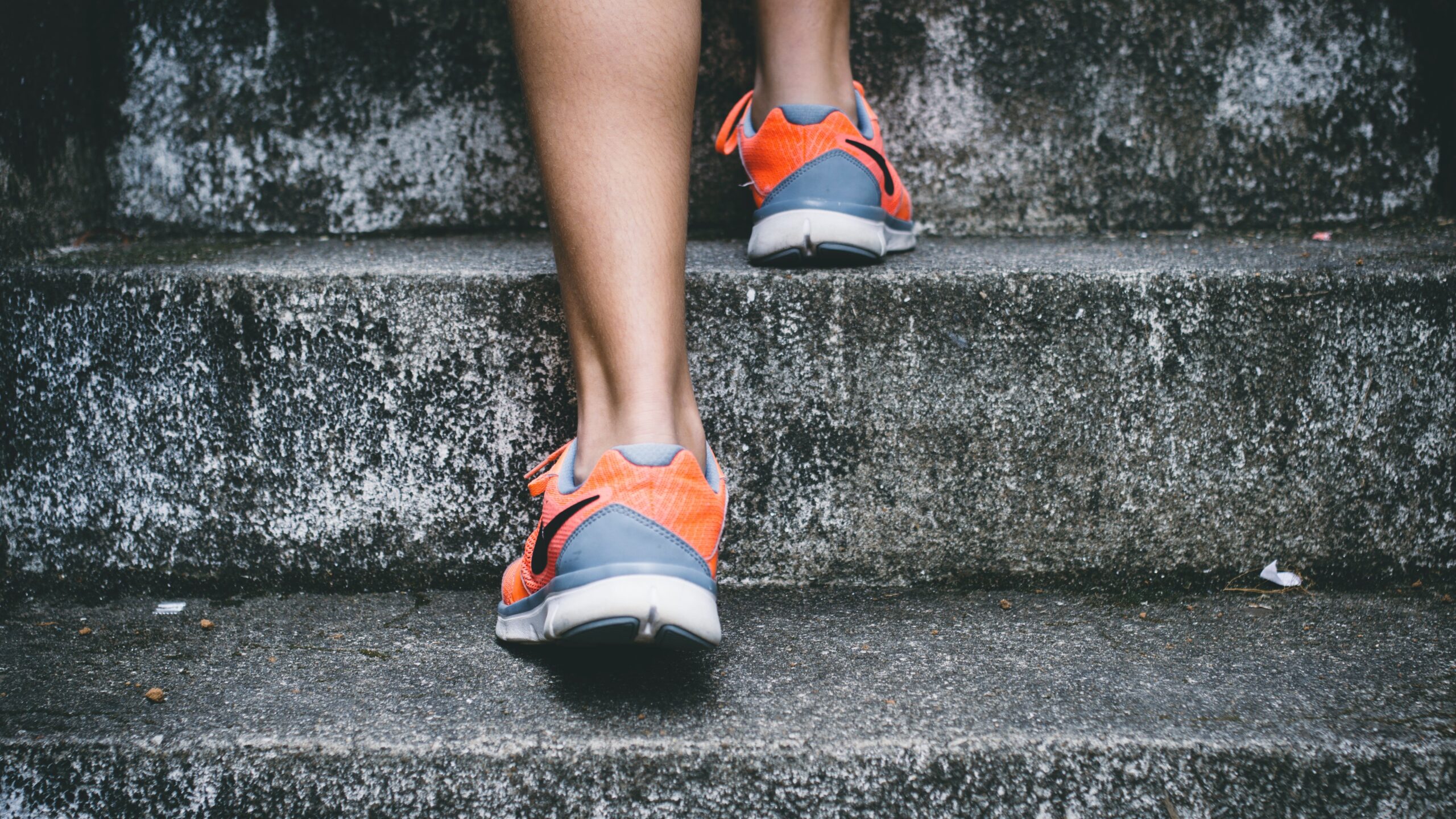 Jen lives in the same house she has lived in since the age of six or seven – she’s inherited the home. She lives with her two sons: the eldest is eighteen and at college, the youngest fifteen and in year ten.

That said, she does think the area is more dangerous these days, especially for her sons. When she was young she would run around everywhere without a care. Now there is the risk of gangs. Her son has been mugged, which has affected him a lot, and he can’t go to other areas after dark. She thinks this change is sad.

Jen has worked three days per week at a school as an administrator and receptionist for four years. Her work is really interesting and she enjoys it, even if it is a bit busy and manic because it’s such a complex school. As the receptionist, she’s the gatekeeper. She couldn’t work there every day, although her colleagues are very supportive.

Before Covid, her spare time was very social – lots of time with friends, her family and her partner. People were always coming in and out and she’d go out to bars and restaurants a lot, as well as to the gym.

Jen thinks good citizenship is trying to contribute to your local community – not just helping out, but letting people know you’re available to help.

She feels there generally is good citizenship in the UK. The pandemic has shown that so many people are willing to give time to help others and to contribute to online groups like mutual aid and Freecycle.

Jen used to mentor younger people as a personal advisor, and still does some mentoring. It has continued informally even as those people have grown older. Those relationships have become more friendly and slightly less professional.

She would also do lots of informal activity for neighbours etc. Her ex-partner’s mum is elderly, so Jen checks in with her a couple of times a week to help with food, bills and visits. Similarly, she helps out with her current partner’s elderly parents when he can’t.

School was cancelled during lockdown, so she and her sons were both at home.

Initially, the household was ill for the first three or four weeks – Jen worst of all – all with suspected Covid. That was tough, but neighbours all helped out which was really nice.

When they had recovered, lockdown turned out to be a really positive family experience. She became closer to her sons. Doing the NHS Couch to 5k challenge together helped bring them closer. Spent much more time cooking, talking, walking and watching films with them – general quality time. Every week they would also have what Jen calls ‘meetings’, at which everybody would voice anything on their mind.

This time made it clear that both of her sons were struggling in ways she hadn’t fully realised and helped them start to overcome those challenges.

Jen’s older son was struggling at college and with the after-effects of his mugging. He hadn’t really talked about this before. Since lockdown, he’s been having counselling and is doing better.

Her younger son was also struggling at school a bit and was at risk of not graduating into year eleven. But Jen helped him establish a work routine to break his addiction to his phone and social media. He was miserable and stroppy for a while, but imposing the routine for both sons helped.

Her youngest son ended up graduating with merit and has worked much more effectively since lockdown, drawing comments from teachers about his greater maturity and feeling much more motivated. “He’s a completely different child now he’s back to school,” Jen says. Now he’s often working before she even gets home. In response to one of his friends also struggling, he said he had given him “a talk”. This amazed Jen. “You’re normally the one getting talks,” she said. “Now you’re giving talks!”

When Jen recovered from Covid, she proactively offered help to neighbours, putting slips through their doors. She has developed a friendship with an elderly neighbour who she helps regularly.

She’s also been reading with school pupils on her days off because parents can’t do that since lockdown. She’s found it really rewarding, being involved with the pupils and the learning process in a way she wouldn’t usually be.

She’s also joined a few local Facebook support groups and helps out where she can. She’s offered old clothes and to cook food for people in the local area.

In the future, she’s thinking of starting a running group, inspired by the fact that she’s a total beginner but has found it really helpful, and has had a comment from a friend expressing an interest.

These activities take up most of her two days off, which aren’t really for her as much anymore.

Jen’s relationships have improved through Covid. This includes neighbours and people in the local area. She has “started having relationships with people you wouldn’t necessarily know that well, and talk to people you normally wouldn’t talk to.”

She’s also been really pleased with her sons’ progression outlined above. Her partner commented that, through her volunteering work, she has become an especially good role model to them, showing them that everybody’s life isn’t blessed and that you get back what you give out.

Her relationships with her friends have also improved because friendships have required more effort and intention to maintain. She talks about a neighbour with whom she’d had a falling out in recent years, although they’d made up shortly before Covid. The woman’s son tragically died during the pandemic, and although incredibly sad it has brought the two of them closer together. Jen also knows some of her family members now.

Overall, Jen feels good in herself. “I feel quite proud of myself really,” she reflects. She continues: “Sometimes you wonder what your purpose is all about, but now I feel my purpose is sort of to really help people.”

Covid also led to her being granted more responsibility at work, when three people were off for Covid-related issues. She recalls the situation:

“I was suddenly thrown into: you’re managing the office now, because there is no one there – which was the most frightening week of my entire life. But I think what it also did at work was to give people a different level of respect for you. You either had to sink or swim in that situation and thank God, I managed to do quite a really good job, so I think it’s given people a different perspective of me at work, which has been really good.”

It hasn’t all been positive. The hardship around her has been difficult – most notably her old friend’s son dying. Being ill was also trying.

In terms of the process of volunteering, there haven’t been too many major challenges though. She says she would have liked to have involved her sons more – something she hopes to do in the future. And juggling things timewise will be an ongoing challenge.

Jen would like to keep doing what she’s doing, but also take on more mentoring work and helping families. Partly this has been inspired by her Covid volunteering work, which has reignited her passion for mentoring and supporting others.

Jen is considering feeding the homeless with her sons on Christmas Day, although she is a bit nervous about that given Covid risks. It’s part of her wider intention to involve her sons more in community activity.

The health risks are the biggest possible barrier here. While she recognises the internet has been a key factor in helping her and others access helpful projects and find inspiration around ways to help – she doesn’t want to spend all her time on Zoom.

More generally, Jen wants to retain all the good habits they made during lockdown, which have served as a foundation for her other activities. She recognises this won’t be easy, and she may need to get creative about it all. 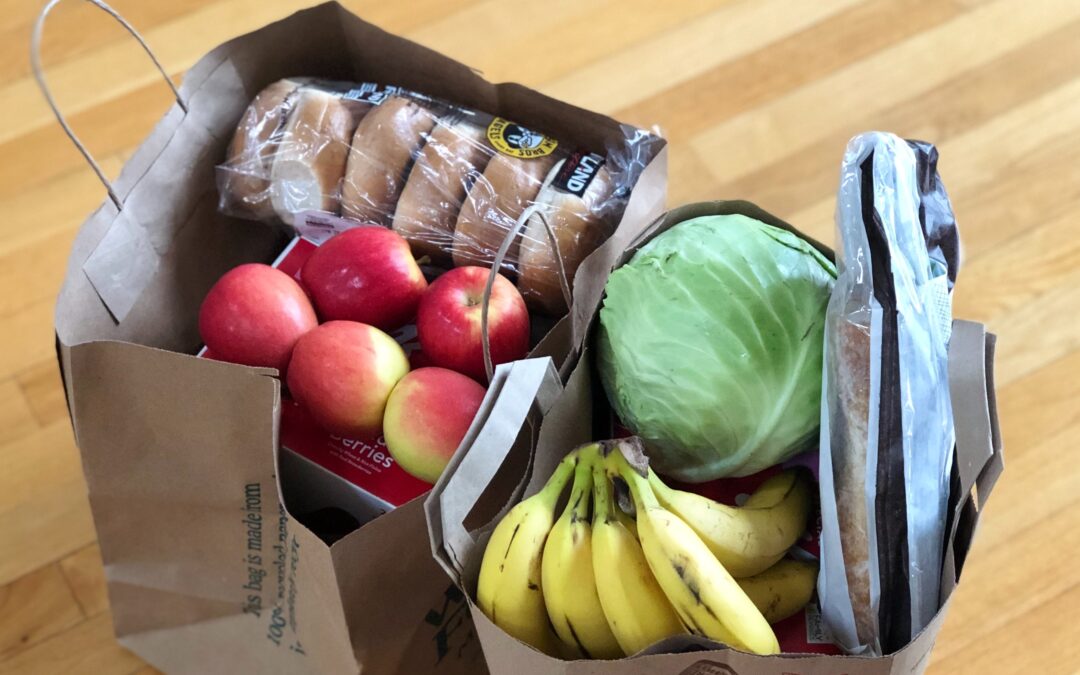 “In the past I’ve done very much paper-based volunteering, because I guess that’s where my skills lie – but maybe I’ve realised that I quite enjoy meeting people and having that interaction. In particular, I think I’ve enjoyed meeting people that are outside my social circle – because you know, we’re all guilty of having our own little group […], so seeing that people have very different lives – not better or worse, just different, you know – I think has been really interesting for me.” 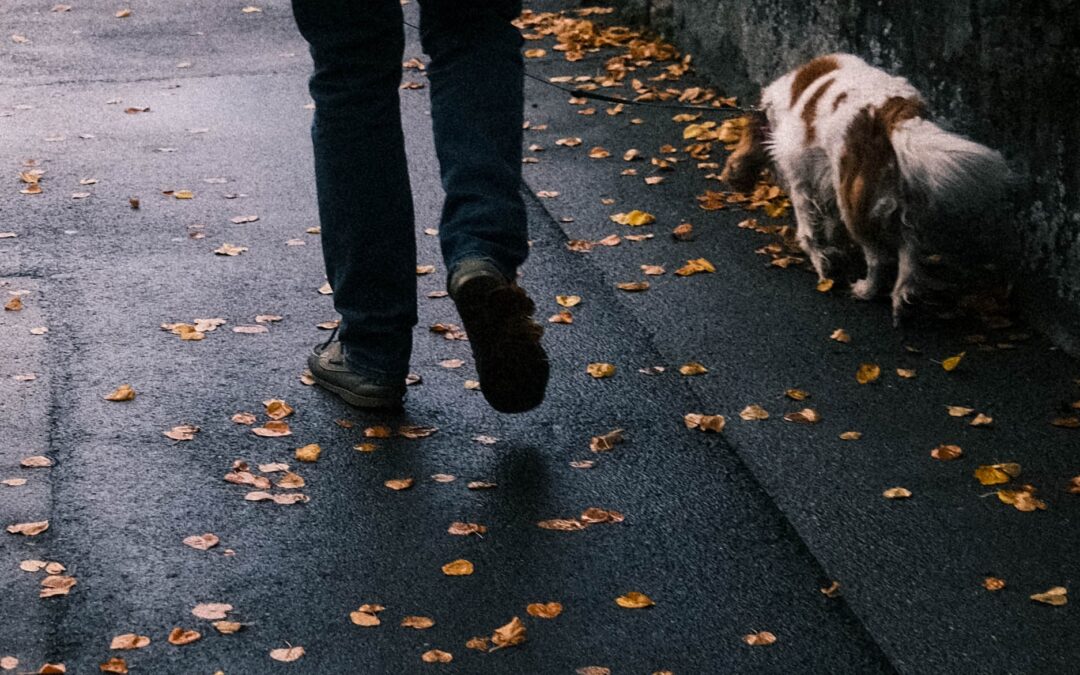 “So it’s just the connections that have been made, the nice people and the people who have really needed the help that I’ve met. And just seeing everyone come together. I’ve always thought this area has a great sense of community, but this has shown it even more. And it’s shown the people that don’t normally have the time to give to this community – they’ve gone ‘here you go’.”